There’s a saying about testing products that applies to all mass manufacturing, but maybe even more true for electronics and custom Android hardware in particular.  The saying goes like this: a problem with a product costs 10 times more to fix at each subsequent step of the development or manufacturing process.

This adage holds true during the earlier stages of development, and the number is probably much higher as the product gets closer to the customer.  In the beginning of a custom Android development we work with low quantity prototypes.  Prototype PCBs, prototype casing, and single digit volume of peripherals such as cameras, screens, etc.  Even packaging for individual units and shipping cartons go through a sample review process.

It costs money and time to get a round of prototypes done.  Low to mid thousands of US dollars and 3-5 weeks are standard.  Problems that are discovered at this point don’t necessarily require a new round of prototypes, although they might.  Most hardware problems identified at this point are solved by making manual adjustments to the electronics or casing.  For example resolving issues with the electronics may be done by replacing components or adding small PCBAs, depending on the nature of the problem.  A case that doesn’t fit well can be cut by hand or a specific part of the case can be 3D printed with an updated design.  These kinds of changes are relatively quick and low cost.

Electronics often go through multiple rounds of manual changes until reaching a satisfactory resolution.  Making changes manually allows us to check different solutions in a quick and low cost manner.  Once a solution is found, the engineers implement it into the design.  This way it’s not necessary to go through new rounds of prototypes to test engineering changes until there’s reliability in the result.

After the prototype stage comes trial production.  Trial production is a small pre-mass production run of 50-500 units.  Quantity depends on many factors, mainly how many units the customer wants to test in the wild and unit cost.  Hopefully only software related problems (that can be updated with an OTA solution) appear at this stage.  Keeping the trial production quantity low reduces the cost impact of a hardware related problem.  It generally takes 4-7 weeks to prepare and assemble a trial production; waiting for parts to arrive represents about 4 weeks of that.  The devices from trial production go to labs for certification testing, undergo age and stress testing.  Others go to real world users, as they may come across problems that weren’t discovered by people who designed the product.  Sometimes problems come to light at this stage; why there’s a trial production stage to begin with.  The time cost and financial cost of a trial production run outweighs those costs at the prototype stage by at least 10 times.  Finding as many problems as possible is the goal.  A manufacturer or brand only benefits by raising issues at this point.  Finding problems early is a question of digging for gold, not searching for fault, and should be applauded.  The cost savings of finding problems now amount to gold compared with finding problems at the next step.

After trial production the stakes get even higher.  At this point brands usually have plans for distributing the goods to their customers. The amount of money tied up in a mass production quantity exceeds all previous stages.  The amount of time invested to produce the products also exceeds previous stages.  There should be no design problems since products have already gone through a design stage, prototype stage, trial production, and multiple revision stages.  On the initial production run small problems are likely.  Products always get better over time, but the ‘problems’ at this point should be more like optimizations rather than issues that impede proper usability.  If something major goes wrong at this stage the brand, manufacturer, or both look bad.  Costs include the time and money to go through mass production, and reputation of the brand.  Still it’s better to catch a problem now than at the final stage.

The final stage is when the overseas brand or their customer receives the product.  Now there’s no turning back.  Shipping products back to China incurs a high (and for better or worse sometimes arbitrary) import tax.  Products considered ‘used’ aren’t even allowed back usually.  That means any problems which appear once the goods have landed need attention in the destination country, where assembly know-how and infrastructure are usually limited.  In many situations it costs more to fix the goods than buying them again.  The cost of reputation repair has no limit.

I remember on the first order I had for a retail customer, they made a late request which was implemented unsuccessfully.  Back in 2005 this customer ordered CD players.  They wanted packaging to hang on a peg.  Then they requested packaging to also stand on a shelf.  I had just visited the factory and checked the finished products (for the first time ever).  I checked a sample and the packaging stood up.  I approved it.  Goods arrived and the customer set up the products in their hundreds of locations.  A week or two later they said the packaging didn’t stand up sturdily enough and kept getting knocked down.  I offered to design a retail display to hold up the packaging.  They decided to return the full 2500 pc order.  I had little choice in the matter and took back the products.  Lesson, have your customers check the products as early as possible.  It’s worth delaying a shipment to avoid a recall.

Live and learn.  Hope this lesson helps you at some point. 🙂 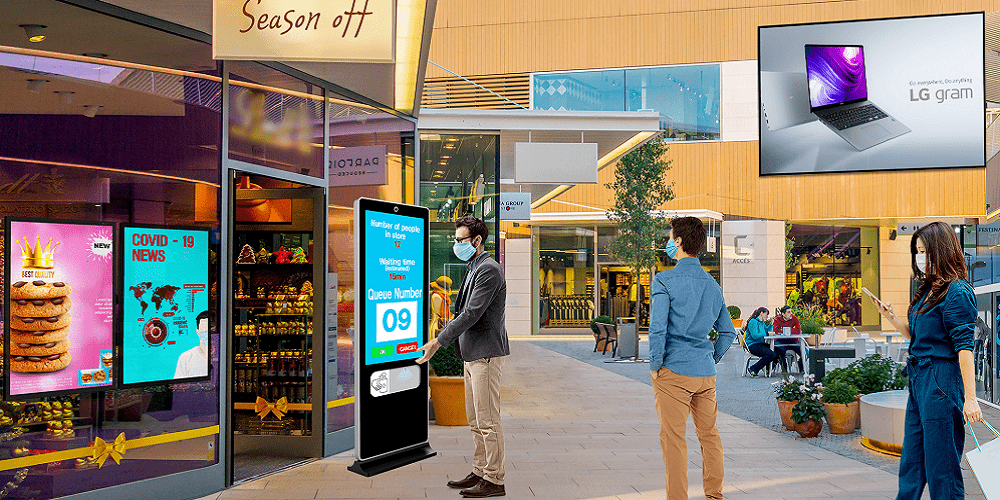 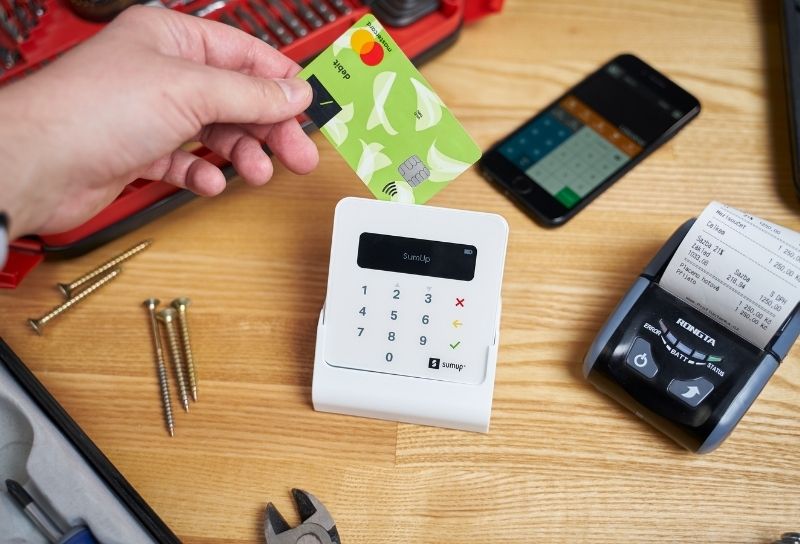 How to Decide Whether Price is a Good Value

Latest insights from the frontline of Android manufacturing.