Review of the Most Popular Chipsets for Android Smartphone

Hatch reviews some of the most popular chipsets for Android smartphones in 2016. Find out why these chipsets are so great for developing a custom Android device.

In February 2016 I brought you an article reviewing and comparing some of the most popular smartphone chipsets.

This article will give you an update on the same topic and identify new Chipsets for Android Smartphone that have since become available and popular.

Of the above chipsets the MT6572, which had been released in 2013, has stopped production. That leaves the MT6580 and SC7731 as the more popular options left for 3G smartphones.

The MSM8909 was reviewed in the previous smartphone chipset review in February as well as last month’s telecom tablet chipset article. While it is still available for smartphones it has become more accessible for use in Telecom tablets rather than smartphones.

The newcomers to the list of popular mobile phone chipsets include Mediatek’s MT6737 and Spreadtrum’s SC9832 and SC9860GV. Below is a table that compares some of the key features of these new entrants in the market.

*SC8960GV is targeted towards domestic Chinese customers but is still accessible to all.

The MT6737 delivers performance to support mid-range devices but also has features making it suitable for low-cost entry-level 4G devices. It achieves this versatility by minimizing BOM and, specifically, memory cost as it’s compatible with Android M which uses as little as 512MB DDR memory.

This is because there are a few variants of this chip including:

The performance of the MT6737 is 10%-20% better than that of the MT6735 which was reviewed in the previous smartphone chipsets article.

In addition to the increased performance, the MT6737 can also save up to 25% battery power in comparison to the MT6735 with its new algorithm saving 52% idle power consumption.

The MT6737 can be found in a number or HomTom’s smartphones including the HT17 Pro.

Spreadtrum contributes two of the three chipsets reviewed in this article: SC9832 and SC9860GV.

The SC9832 provides a solution for mid-range smartphones as it is a cost-effective option for 4G devices. It is an improved version of SC9830A (improved camera and connectivity) which was found in some tier 1 brands devices such as the Samsung Galaxy J3 and Samsung Z2.

SC9832 has recently (Dec 2016) been adopted by Algerian cellphone brand Condor and will provide North African users with a high-performance LTE solution.

Compared to other high-end chipsets reviewed in February’s article this chipset represents improvements in maximum screen resolution (2560 x 1600) and maximum camera resolution (Up to 26MP).

SC9860GV is not planned to support Android 7 so it has been targeted at the Chinese market however it is still available for use in devices sold overseas. Some of the large Chinese domestic companies have their own ROM or OS so not supporting Android 7 is not as much of an issue for these.

Some of the top performing chipsets are currently only available to the top tier international brands but in time will become available to regional brands. When they do Hatch will report them to you and be able to design products around them.

If you have any questions on any of the above or any other chipsets please feel free to get in touch. If there is any other topic that you would like to learn more about please let me know.

As usual -> Hope this helps and that you enjoy!

PS: If there is any topic you’d like me to cover just send me an email or a tweet. 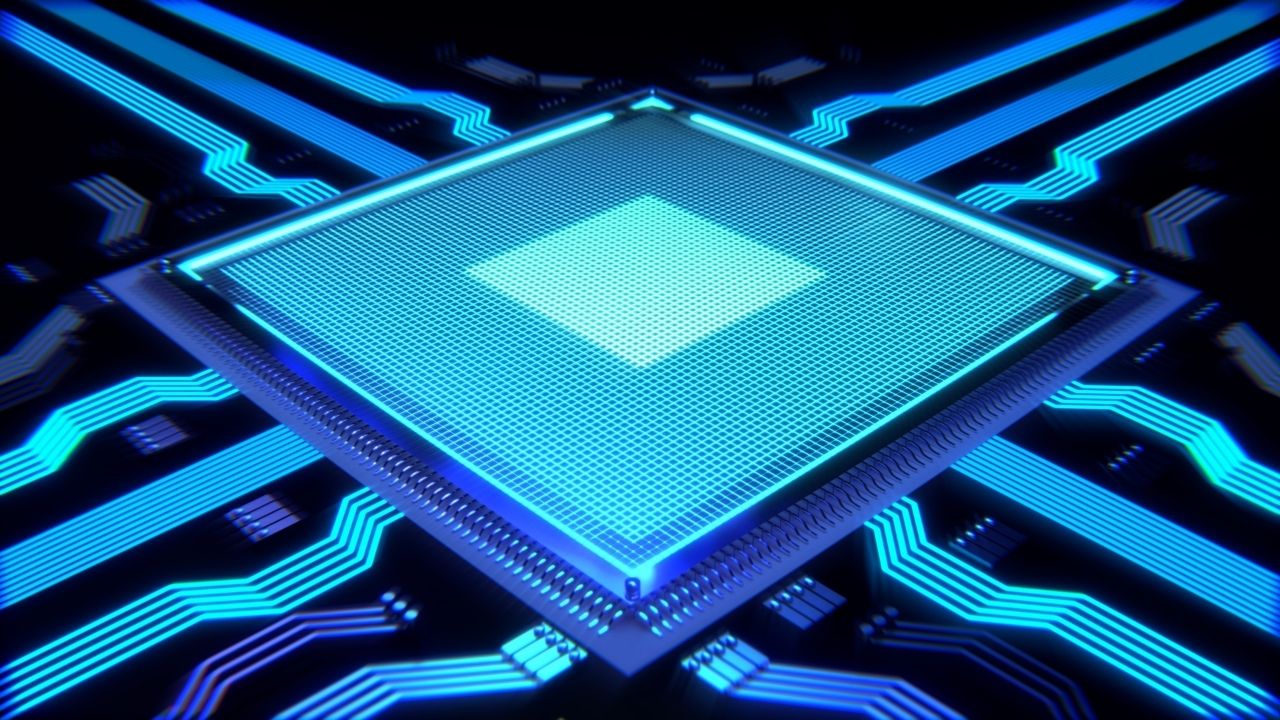 Latest insights from the frontline of Android manufacturing.