Read about the lessons we've learned from doing custom device manufacturing and learn why prototyping is such an important stage in the development of your custom Android device.

Working on custom Android tablets and smartphones brings about its challenges and lessons. It’s often the case that the custom tablet or smartphone will be the first device of its kind meaning that at least bits of its development are not only new for you, but for everyone involved.

Prototyping is one of the most important stages of the development of your custom tablet or smartphone. During the prototyping phase you need to make sure to test your device in as many ways as possible, with a focus on doing testing based on the use cases for the product in addition to standard QC checks for multimedia android devices.

Each prototype will cost quite a large sum of money as each part needs to be purchased or manufactured individually. Even with the high cost, it is recommended that you purchase a couple of prototypes for the following reasons:

There are many aspects of the custom tablet or smartphone that need to be tested such as the enclosure, the hardware, and the firmware while the device goes through debugging. With more than one unit you can carry out a number of these tests simultaneously.  The time saving makes up for the extra costs usually.

There is always a risk that if you only have one prototype that it gets damaged in a way that prevents you from being able to carry out the required tests. This can happen while testing, while in transit or just by an accidental drop. If this occurs it may result in the need to wait another few weeks to get a new prototype produced and delivered in order to complete your tests. Arranging all the low quantity components, casing, and PCB for a tablet or smartphone prototype, especially a custom one, takes much longer than getting a sample of a high volume mass production device.

It can often be the case that when an issue is found with the prototype that there is a simple solution to fix it. If the client has the only prototype and discovers an issue they may need to send the prototype back to the manufacturer to investigate and fix it.  This costs time, shipping expense, risks damaging the sample, and takes away from allowing the client to continue testing.  If there were multiple prototypes made in the beginning the fix may just take a couple of minutes.

Spend Time to Save Time 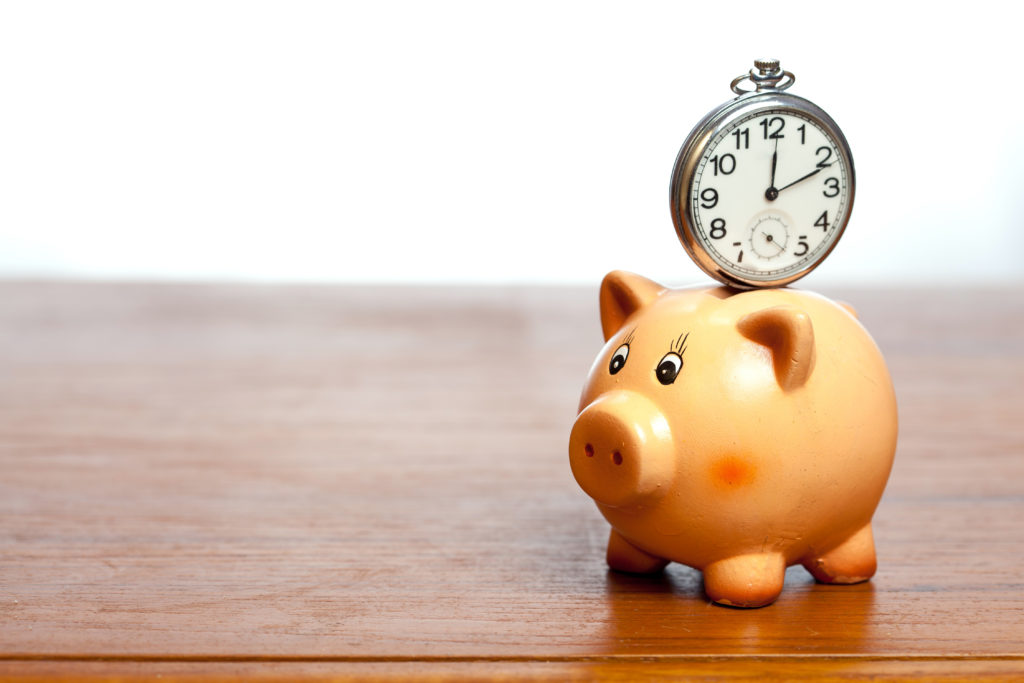 What I mean by this is that you should take the necessary time with every aspect of the development and prototyping to check and recheck everything. There are not too many areas where you can make up time on your project and attempting to cut corners can lead to further delays down the line. But what you can do is avoid those further delays.

It is highly unlikely for any project not to encounter a problem that causes a delay of some sort. When it occurs you just need to accept it and work through it as quickly as possible, but at the same time continue testing for other unforeseen issues while the first problem is being resolved.

Small Changes Are Not Always Small

Making modifications to the design may be necessary but not all changes are essential. It is important to analyze the importance of each modification no matter how small you think it may be as even the smallest changes can snowball into larger changes as the project moves forward.

An example of this was with a custom tablet project that Hatch previously worked on that had some small changes requested by the client. These ‘small’ changes to the camera specs lead to a number of other changes as a result. The change in camera specs meant a change in camera module. The new camera module had different dimensions which lead to a change in the mechanical design. Each change needs to be checked and verified by the each division (Molding factory, PCB developer, Firmware developer, camera supplier, Client) which takes a long time. In the end there was an issue with the camera change which resulted in us reverting to the original camera as the client realized the seemingly innocent ‘small’ change was not essential. 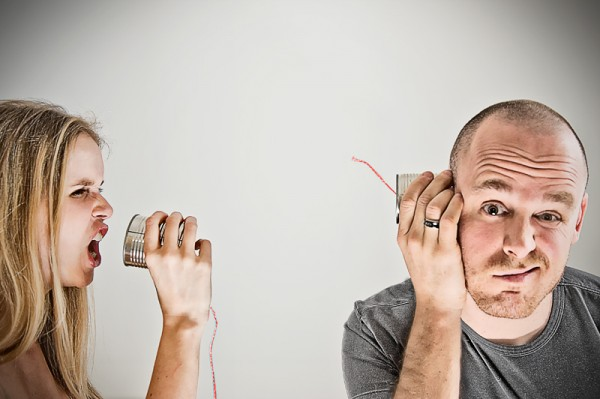 With all the testing and modifications required during prototyping it is important to have clear communication channels. It might sound obvious but everyone involved in the development of the product should be aware and understand what the use case for the device is. This is not always the case and can result in confusion.

For the custom tablet project mentioned above, the client requested FOTA (Firmware Over the Air) updates for the device. We arranged this with an OTA company; however they were not aware of the use case of the device.

The tablet does not have a touch panel while the original OTA update process required touch confirmation to trigger the firmware update. Thankfully this issue was caught while testing the OTA during the prototype phase and we were able to change the OTA update process to a ‘silent update’ where the update is automatically triggered on the device.

Taking these points into consideration will help you through the prototype phase of your custom android tablet or smartphone project. Even the most experienced engineers agree that it is highly unlikely to get through the development and prototype phase of a custom android device without encountering some type of issue or delay, but minimizing the cost and time impact of these problems is possible.

It’s important to manage the expectation of your client with regards to the timeline, which comes with its own challenges with so many moving parts and sometimes changes in requirements (for various reasons). Always give the timeline a buffer to protect against these delays and create a little bit of flexibility for the changes.

Keeping in regular contact with the client, keeping them in the loop and providing them with updates and explanations will help them understand when and why there is an issue. Whether the update is good or bad a solid and proactive line of communication avoids uncertainty and increases the client’s feeling of security.

Being prepared for problems and willing to take the necessary steps to solve them is half the battle. Whether it’s the initial costs for extra prototypes, the additional time spent testing or time spent addressing an issue, they will rewarded in the long run.

If you have any questions regarding this article or custom Android tablet or smartphone development or manufacturing please let me know in the comment section below or email me at garry@hatchmfg.com.